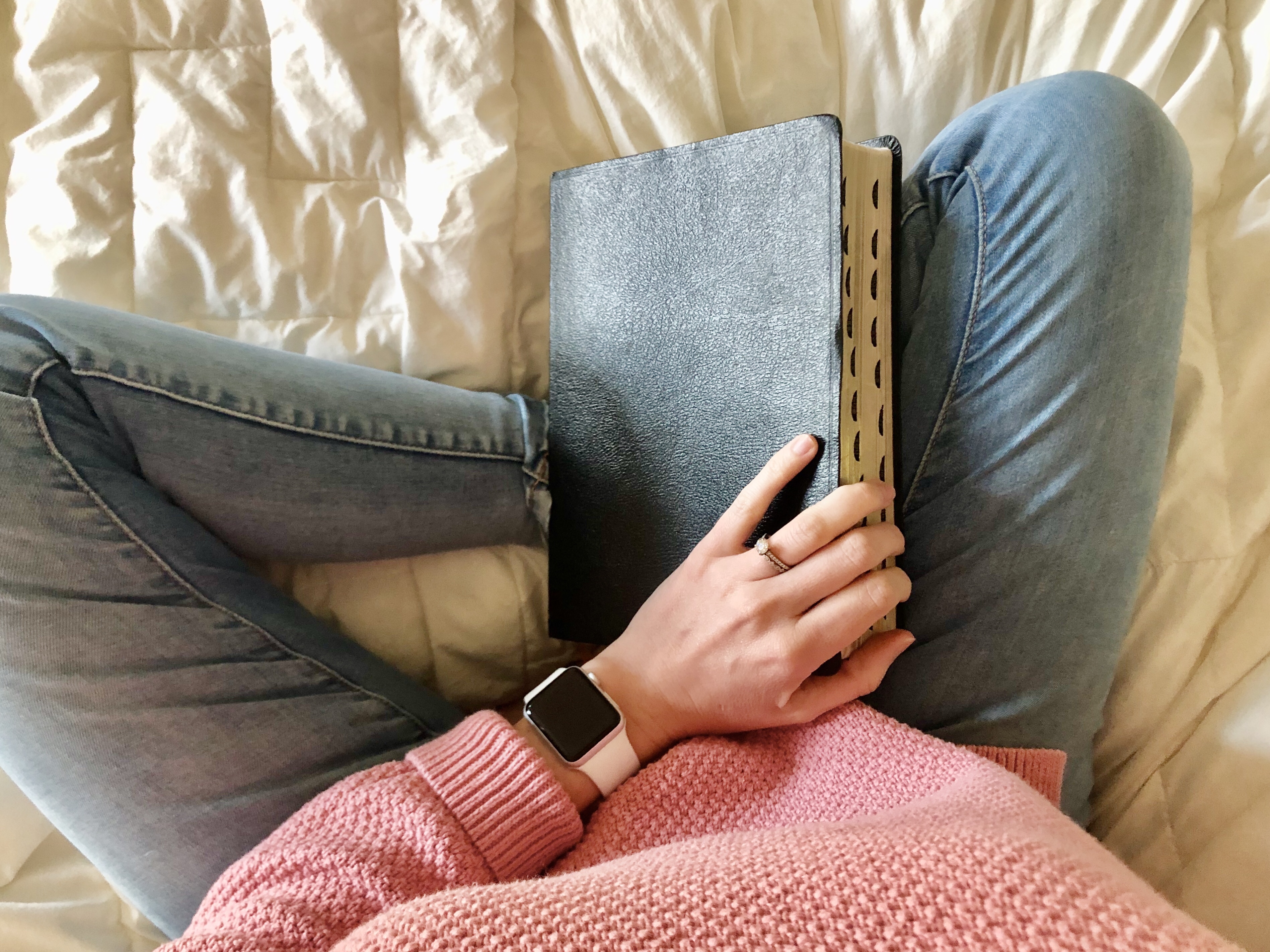 Growing up in South Louisiana almost everyone celebrated Lent. Moving to the Mississippi Gulf Coast the culture is very similar. Not everyone is Catholic but most Christians around here participate in the season, too, whether it’s attending a local fish fry, participating in meatless Fridays, or fasting from something. Needless to say, Lent has consistently been a big part of my life for a portion of the year for as long as I can remember. However, as a mom I’ve found that keeping the lenten hopes I have for myself have gotten harder as an adult rather than easier. Isn’t that true with most things?

As I’ve practiced Lent for easily two+ decades and since my faith has grown significantly I felt like Lent should be something I had a really good handle on, but the truth is it’s hard, and it’s even harder with kids! Lent has been impacted in some way every year since having my first. The first year I was nine months pregnant, a newlywed, and starting my career, then one year it snuck up on me and I felt like I wasn’t prepared and since I didn’t start out strong I was scrambling the whole time, then I had a toddler AND an infant, you get the picture.

I wanted to learn how to struggle well and make this time of year count by growing in my relationship with God rather than labeling myself as a failure every time I didn’t read an entire chapter out of the bible that day or slipped up and ate a turkey sandwich for lunch one friday.

To do this I had to deeply understand Lent through the eyes of an adult and then adjust it to what I’m capable of + what’s realistic as a working mom of two tots.

The thing about all of these is that they require time, quiet, and preparation and as mom’s these are all things we struggle with or lack the MOST.

Bear with me.. the way my brain works is I have to figure out the problem, tear it apart, and then put it back together to be able to move on from it. Starting at figuring out the problem: I think what I’ve done wrong for several of my adult years is I have set the expectations too high (like reading a minimum of a chapter a day in the bible), with the best intentions, and then under delivered with my actions due to lack of time OR my intentions I set for Lent missed the mark and didn’t serve me how I needed to be served.

So let’s chat through tearing the problem apart and hopefully we will wrap this up with putting it back together in some really tangible ways to hit those three pillars and make this season count in the midst of the crazy.

Of the three: fasting, prayer, and charity, this is the one that gets the most attention. What is the first thing you think of when you think of Lenten fasting? I think of people giving up a type of food, or fasting from social media for 40 days. I don’t think there is anything inherently wrong with fasting from something that you enjoy but I think we often miss the mark by making it too hard on ourselves or by not choosing the right things to fast from. I think choosing food to fast form can help up think about and pray for those who are hungry. The whole point of fasting is that you are intentionally denying the flesh something that is so instinctual to our survival and evokes such a physical response and replacing it with a greater good, something spiritual.

Only you can know something that your spirit or body needs fasting from. Maybe you adore after dinner treats (like me!) and instead of heading to the pantry after finishing your meal you break out one of your kid’s bible stories and read it with them. Maybe your natural instinct when you get with a friend or coworker is to talk about other people and fasting from gossip would force you to rely on Jesus. It’s all about replacing the habit or the need with Jesus. As a mom, I encourage you to ask yourself what will be the most realistic for you to be able to carry out, but also the most effective on your heart.

Almsgiving is all about compassion. It’s about taking on the needs of others as your own. As moms we should have a certificate of clinical expertise in this. Almsgiving, or charity, is the one that can seem the most lofty as a busy mom. Traditionally what most people think of is volunteering at a food pantry or finding a community program to get involved in. If you get a little creative, you can practice charity really easily throughout your day and even involve your kids.

Think of charity less as another activity to schedule and more as way to thank God for the blessings He has given us, and offer those to other people. This can be monetary like committing to increasing your donation at church or finding a charity that means something to you and contributing. Charity doesn’t just mean money though. It can also be the giving of your time. If you want to involve your kiddos you can donate some of your kid’s toys, give them the check at church to put in the offering and taking the time to talk with them about why we give, or even having a beach/park picnic one weekend afternoon and picking up trash in the area.

For me, almsgiving can also mean giving to friends, family, and coworkers. I think the thing to realize is that in some way, everyone is needy. We can take on other people’s needs easily through committing to pray for them, through letting the car go in front of us, or maybe just through taking the time to offer a listening ear and support to a friend.

*If you are interested in the giving of your time or you’d like to schedule one hands-on task for the season, search events on Facebook. There are several on the Gulf Coast that offer opportunities for almsgiving during Lent and I’m sure there are some around you, too!

I went out of order and saved this one for last because without prayer, the fasting and charity that we do comes more from obligation or feeling like we ought to rather than letting those actions take hold and transform us spiritually. This one is the easiest to implement and it’s also the most impactful, but it takes some practice! When we fast, we get strength from God through prayer. When we give to those that are in need, we can transform their lives as well as ours not just through physical actions but through spiritual hope.. all because of prayer.

My favorite way to implement this is to pray as soon as I wake up in the morning. Before I know what time it is or which kid snuck in the bed and is currently jabbing me in the rib with their foot: prayer. Because I don’t have a ton of time, I need my prayers to be short, sweet, and to the point. This usually looks like “Lord, thank you so much for this day. I’m so happy to be alive today and I pray that you take hold of my day and that Your will be done for my life and those that I love. Help me to be patient, present, and peace-filled today so that I may bring glory to Your name in everything that I do. Amen.”

The absolute best thing I have ever done for my life is to incorporate prayer throughout my entire day. Prayer can be so simple and easy and it’s absolutely transformational. It’s so easy to involve your kids and teach them to care for others by praying in the car on the way to school and before bed but it’s not just limited to the beginning and end of our days. In the good when the sunshine hits your face, we give thanks. In the hard, we ask for strength and direction. On the way to work, when you’re dealing with a tough coworker, when you watch the news, or when your kids are screaming and the pot is boiling and your husband calls to say he will be late for dinner, and you’re on that awesome group text that keeps buzzing your phone, the dog is barking, and then someone has an accident. Pray.

Keep it short. Keep it sweet. But pray.

For Lent as a whole I’m taking a tip from St. Therese’s “The Little Way” (and I encourage all of you mamas to do the same) which is serving God through the littles and simplest love with child-like faith. To not get so caught up in the complicated practices and instead in doing the ordinary, even the mundane (yes, Sunday laundry I’m talking about you) with extraordinary love. How can you practice the littlest and simplest love this lenten season?